By Carla Sinclair-Wells on May 27, 2014 in Orlando Vacation Deals

With so much anticipation and excitement surrounding Universal Studios and the opening of Diagon Alley, it is easy to miss some great offers from other Orlando theme parks. Families are planning their summer vacations, and each attraction is vying for their attendance. Although SeaWorld isn’t planning a huge park expansion to open this summer, they are offering some good deals.

The opening of Ihu’s Breakaway Falls at Aquatica, SeaWorld’s Waterpark is still pulling in tourists and local residents. What SeaWorld has added for the summer is a great summer vacation package for families with kids. It is called “Kids Free Vacation Package” and it means just that! Each child receives free admission with each paid adult admission. 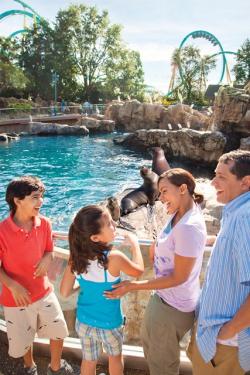 The vacation package can save a family of 4 up to $400. In addition to the 2 free child tickets, you also receive free transportation, reserved show seating to the popular shows, Quick Queue privileges (SeaWorld’s front-of-the-line access), early entrance on certain days, 5th night free at the hotel, 10% discount on dining and merchandise and a free “Cup That Cares.”

Other families might find the vacation package that includes the Orlando Flex Ticket a great way to go. It also includes a 5th night for free, and you’ll need it! This discounted ticket includes unlimited admission to several parks including:

Every summer, SeaWorld extends their park hours (as most Orlando theme parks do). The extra time allows for some spectacular shows through August 10, 2014. The all-new Shamu show will make its debut on June 21st. The show is called “Shamu’s Celebration: Light Up the Night” and it is sure to be spectacular. The attraction promises high energy with new, original music and production elements. Visitors will also get to watch new killer whale behaviors.

Can’t decide which vacation package is good for your family? Visit SeaWorld’s web site and read up on all of your choices. Knowing your family’s energy level, eating habits and time limits, you can choose a great summer vacation.

If you are enjoying a SeaWorld vacation this summer and have a night to spare, check out Capone’s Dinner & Show. It is a great option for an evening of “dinnertainment.” Remember, show times at Capone’s change for the summer season. Beginning June 16th, our late show will start at 8:00 p.m. instead of 7:30 p.m. There are special dates where two shows will be featured as well as matinee shows, which might alter the late show time. Be sure to check the web site for the date of your reservation. You won’t want to miss a minute of this spectacular show!

Orlando dinner shows have seen an increase in international visitors. Other Orlando theme parks have too. At one time, most of our foreign tourists came from the United Kingdom and Canada. While these countries are still producing visitors vacationing in Orlando, there has been an increase from other countries, particularly Brazil. 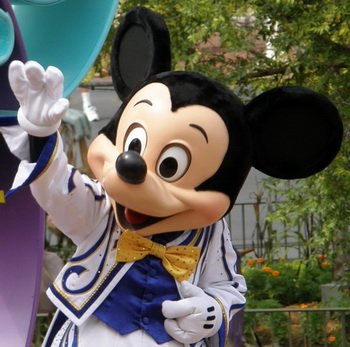 Walt Disney theme parks set attendance records this last fiscal quarter showing a 7% increase in international traffic in Orlando and Anaheim, CA. In fact, 18 to 22 percent of Disney World’s total attendance is from the overseas market. This is great for Orlando resorts, hotels, dinner shows and even some of the smaller Orlando attractions. These visitors come and stay for more than a day or two and are willing to spend money keeping busy for the entire length of their stay.

Orlando ranked 8th in the top U.S. cities for travel in the first 6 months of 2013 (based upon total hotel room nights sold), losing out to some of the larger cities, such as New York, Las Vegas and Honolulu. One reason for this is the drop in hotel rates. Some of the larger chains located in these cities offered huge hotel discounts luring visitors toward larger cities and beaches. Rates in the Orlando area have held fairly steady this past year.

Another reason for international travel to Orlando theme parks, is from tourists putting together their own travel plans, instead of looking for packaged hotel deals. If they shop around for cheap airfare, locate a great hotel deal, they can then shop for discounted theme park tickets of their choice. They do not have to stay and do as a packaged deal restricts. This is another reason for the higher attendance at Orlando dinner shows by foreign tourists. Packaged deals are very uncommon for dinner shows. They stand on their own quite well, and tourists like to be able to make last minute plans to attend an Orlando dinner show of their choice.

With foreign visitors spending an estimated $87.1 billion on U.S. travel and tourism-related goods and service during the first 6 months of 2013, the attractions in the Central Florida market must keep up the great work of offering a great experience at a great price. The Orlando area depends upon foreign travelers coming here. It is good for every industry.

Capone’s Dinner & Show is happy to provide international tourists the opportunity to see a one-of-a-kind dinner show only found in Orlando. We’ve even teamed up with Kissimmee’s CVB and have a special deal for our Canadian visitors. If you are an international visitor planning to visit Mickey Mouse, and would like to have big “Al” put together a special deal for your group (no matter what country you’re from), let us know! Fill out this easy form and let a group specialist (A.K.A. Wise Guy) hook you up with a fantastic dinner show special! While we may not speak your first language, we definitely speak the language of great deals when it comes to our Orlando dinner show! 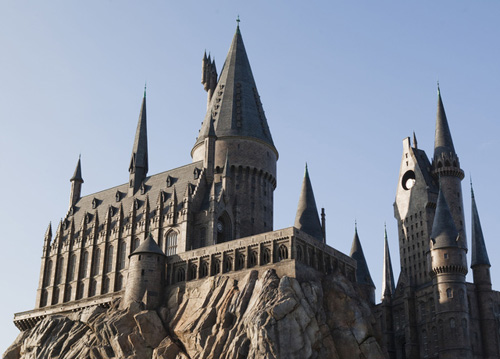