By Carla Sinclair-Wells on January 23, 2012 in Orlando: Other Side 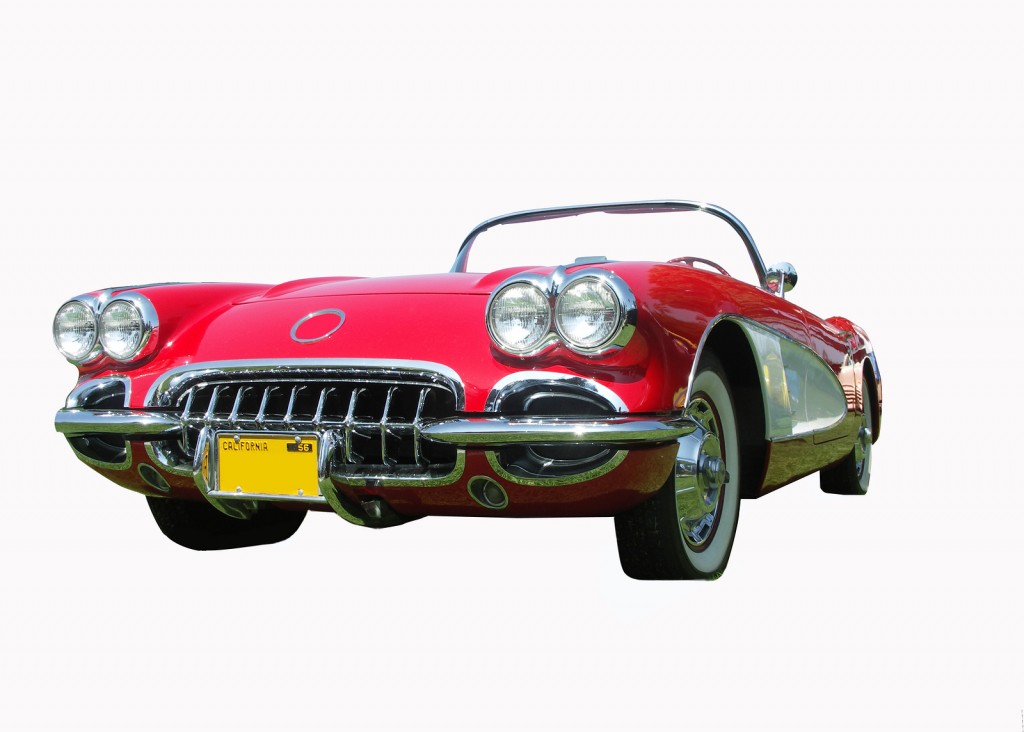 Driving on I-4 the other day, I saw several transport trucks carrying some great looking cars. They were older models, but in pristine condition. I now know where they might have been heading. Mecum’s annual Kissimmee Auction will be held this week at Osceola Heritage Park.

This auction will feature close to 2,000 collector cars as well as a few motorcycles. It is such a huge event, it covers six full days, four of which are televised nationally on Discovery’s new Velocity network. The “Mecum Auto Auctions: Muscle Cars & More” show will be broadcast live as well as via a live webcast at www.mecum.com. The action begins each morning at 7:30 a.m. Tuesday, January 24 through Sunday, January 29, 2012.

President Dana Mecum states, “We are off and running with an incredible inventory of cars for this year’s event, including a staggering group of investment-grade Corvettes, muscle cars and several collections offered at no reserve.” The auction is open to the general public. Tickets are available at the Silver Spurs Arena at Osceola Heritage Park in Kissimmee for $15, children under 12 are free with a paying adult. Parking is $7.00. For consignment, bidder and more event information call 262-275-5050 or visit www.mecum.com.

After the auction, Capone’s Dinner & Show invites you to experience another live event – our dinner and show! We’ve got a hot buffet filled with American/Italian favorites, plus a huge drink menu. It is fill-your-own-plate and drink unlimited, so you do not need to worry about having to ‘bid’ on just your favorites. Stop on by after the auction, you’ll have a blast!