By Carla Sinclair-Wells on March 22, 2013 in Attractions Coming to Orlando 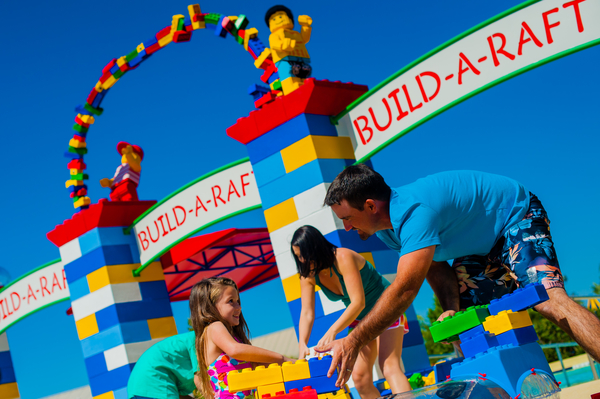 Attractions in Orlando are constantly expanding and adding new rides and features. It helps keep visitors returning year after year. When Legoland opened in October of 2011, it has been in a constant state of building. A “Star Wars” section was added to its Miniland USA area this past year. Also, the water park section, which was added last year, has added twice as many Lego bricks as it had when it opened. Other features have also been added to the water park. They include: 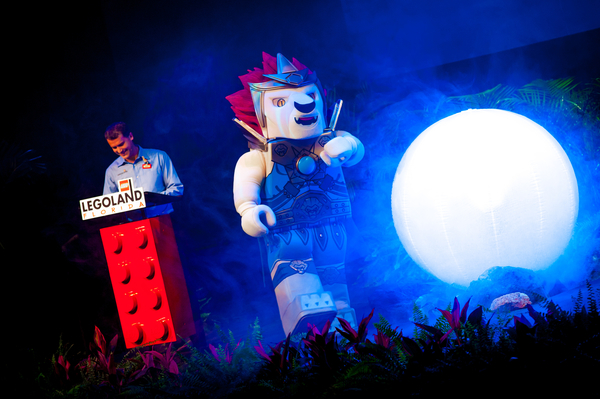 Legoland has also announced a future expansion of their Central Florida theme park. Around July of this year, the “World of Chima” will open. The expansion includes a new interactive ride, a 4D movie and more. This area will be presented by Cartoon Network because of their animated TV series based on the Legends of Chima. They will also have screens placed sporadically around the park where you can view their network.

The new interactive ride will consist of a family-friendly water ride where guests will enter the World of Chima through a stone and moss covered entrance. At the Lion Temple, guests will join the Lion tribe in a battle to recover the stolen CHI orbs. Guests will enjoy helping their hero with the use of water cannons.

The expansion featuring the 4D movie experience will bring the World of Chima characters to life on the big screen. There will be daily meet and greet sessions where guests can interact with Laval the Lion Prince and Cragger the Crocodile King. Of course, young guests will want to save up their money so that they may purchase the Lego sets of Legends of Chima and Speedorz.

You will have to wait until late this summer to experience the World of Chima, however, the water park is open now. During Spring Break, the park, which is commonly closed on Tuesdays and Wednesdays will be open from 10:00 a.m. to 5:00 p.m. During the cooler months, it is not uncommon for this section of Legoland to only be open on the weekends. It is best to double-check the hours before you head out to this area theme park.

If you haven’t been to Legoland, or it has been a few months since you’ve gone, check out their expansion. The bricks just keep piling up! Building with Legos has always been fun; this is just at a grander scale. In fact, it is the grandest! Legoland Florida is the largest Legoland park in the world!