Fun Christmas facts are something most people may not be interested in this time of year. You have so much on your plate, why be bothered with a bunch of holiday trivia? However, Al & the gang at Capone’s have witnessed a few mugs that could have used a little knowledge when hanging around certain crowds. 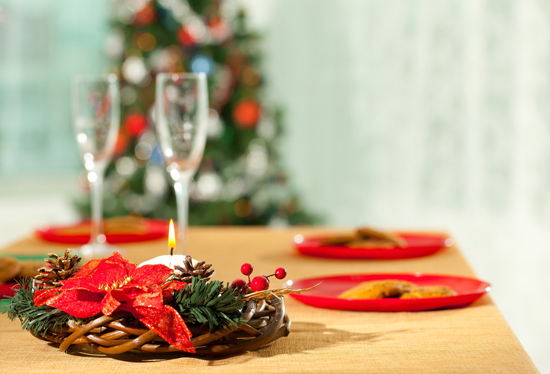 Holiday parties are very popular this time of year as businesses celebrate another year’s end. Families and friends also gather to visit and exchange gifts. Meals are consumed and toasts are made. Then what?

If you are at an office party, you might meander trying to strike up a conversation with the co-worker from down the hall. At a family reunion, you might sit next to an uncle you just never have anything to talk to about. Did you ever wish you could just blurt out something to get the conversation going?

Here are some fun Christmas facts that you may or may not know. If you remember a few, you can always strike up a conversation using one of these facts. Who knows, you might even impress the boss or that uncle!

Remember, one of the fun Christmas facts is that Capone’s Dinner & Show is a great place to have your office party. It is also a great place for friends and families to gather for reunions. Since we’ll be doing all of the entertaining, you won’t get stuck trying to keep the conversation going. You also won’t get stuck doing the dishes!!

So there you have it. Some fun Christmas facts to help strike up an interesting conversation! Just be sure to tell everyone that the wise guys at Capone’s Dinner & Show are the ones that have shared these facts with you. We hope it makes your holidays a little wiser!