By Carla Sinclair-Wells on June 18, 2015 in Orlando Tourism News
This Orlando water park is now closed. Stay tuned for what Universal has planned for this property! 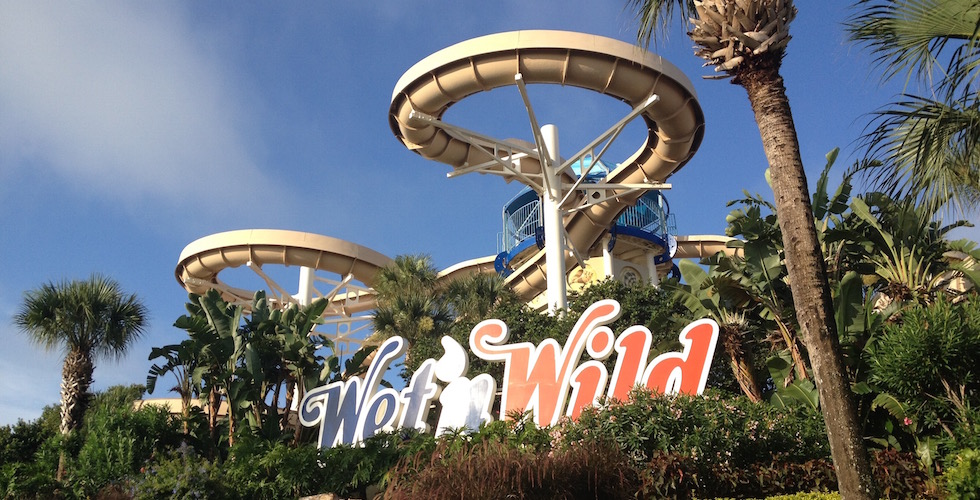 Since the first water park opened in 1977, a lot has changed when it comes to Orlando water attractions. Wet ‘n Wild set the standard high. Wave pools, ultra slides, lazy rivers and kiddie pools are now thought to be standard amenities at a water park. When Wet ‘n Wild closes on December 31, 2016, we will look to the “next-generation” water theme park with much anticipation.

Last year alone, 1.3 million guests enjoyed the water features at Wet ‘n Wild. It was the 10th busiest water park in the world! Residents of Orlando and vactioners alike valued the ease of attending a stand-alone park. Located on International Drive with so many other fun things to do nearby, it just made sense to go there for an entire day, or even select accommodations at one of the nearby hotels.

Sure other Orlando water parks did more business. Walt Disney World’s Typhoon Lagoon and Blizzard Beach, both had over 2 million visitors. Aquatica, SeaWorld’s water park, reported 1.6 million guests. These numbers probably wouldn’t have been so large if you took out the multi-park ticket deals that the major theme parks offer. Universal does offer a multi-park deal that includes Wet ‘n Wild, which probably helped their attendance, however, I’m certain many of their guests came from single tickets. Wet ‘n Wild has done spectacularly against the water park giants.

In 1998 when Universal purchased Wet ‘n Wild, everyone knew that things could change. A few new features, such as Blastaway Beach and the Aqua Drag Racer, were added within the water park, but behind the scenes bigger ideas were being drawn up. In 2013, the land where Wet ‘n Wild sits was purchased by Universal, opening the way for the announcement of a new water park, Volcano Bay. This new Universal water park is expected to open in 2017. Good bye Wet ‘n Wild. 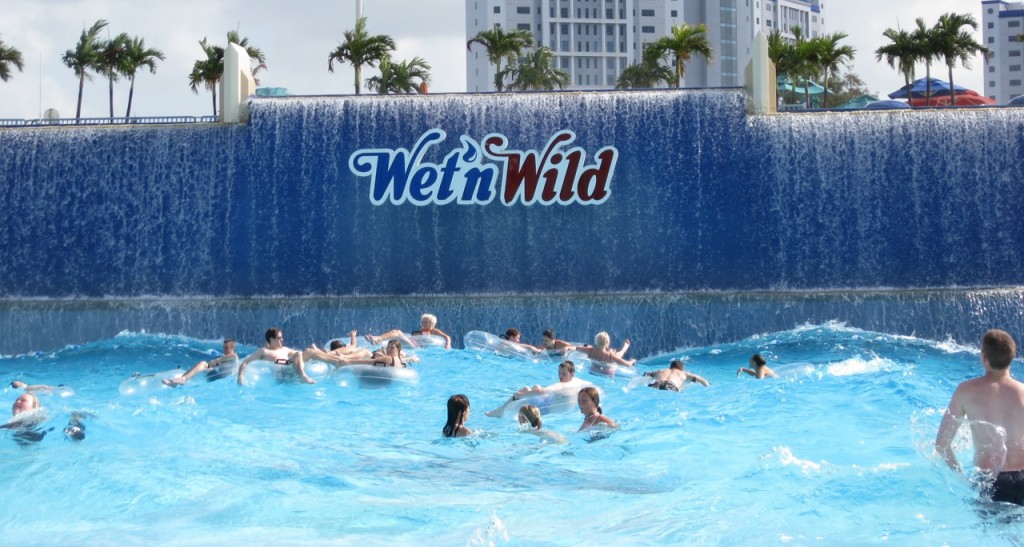 Wet ‘n Wild will close on December 31, 2016. It was the first-ever water park built and is located in Orlando, Florida.

What will become of Wet ‘n Wild? Universal is not saying (yet). The 50-plus acres are prime real estate. It wouldn’t surprise me if a new resort is built at this location. With so many other new attractions being added to the International Drive scene, why not? Cabana Bay Beach resort is proof that Universal Studios is committed to offering their guests an entire vacation package. When keeping tourist on property, you are able to offer great ticket specials and discounted rates for an entire Orlando vacation.

Most folks will be sad to see Wet ‘n Wild close. Hopefully the time between its closing and Volcano Bay’s opening will not be too long. Many of the 300 employees hope so too. Most of them will be brought on as employees at the new water park.

Enjoy the Brain Wash, Bomb Bay and many other awesome features at Wet ‘n Wild for the next year and a half. Fill up your next two summers with great memories. Then get ready to see exactly what a “next-gen” water park looks like when Volcano Bay opens. I’m sure it will go beyond our wet ‘n wildest expectations!